The succession of James I of Scotland following the death of Elizabeth I saw the beginning of the Stuart dynasty in England, which lasted from 1603 until 1707. A pivotal period, involving great social and political upheaval, including regicide, plague and revolution, it remains one of the most dynamic and fascinating in British history. Although beleaguered by internal and religious strife, and the large-scale English civil war, the Stuart period also witnessed a commercial revolution. Britain was rapidly growing Europe’s largest merchant fleet and trade increased. Advancements in coal mining and agriculture improved the standards of living for most, and the age of Enlightenment started to take hold.

From witch hunts to The Gunpowder Plot, and from the execution of Charles I to the Great Fire of London, the Stuart period is one of the most important periods in forming modern British society. 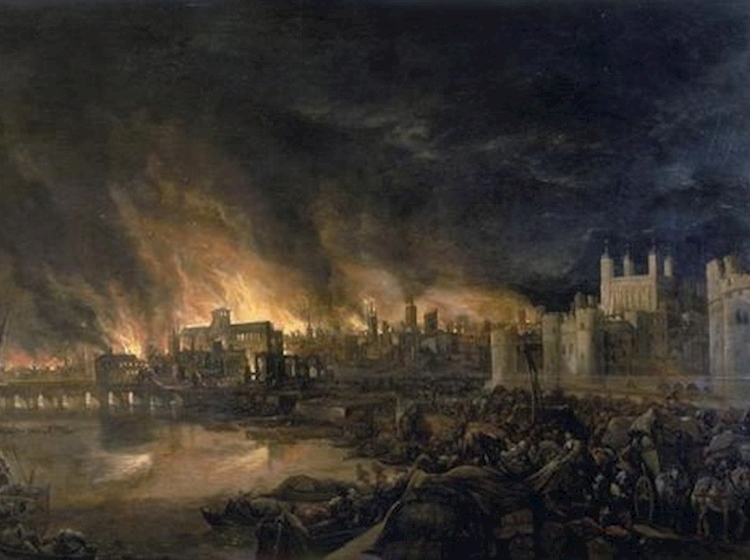 Learn more about the Stuarts

Sign up for Newsletter
Sorry, we didn't find any results.