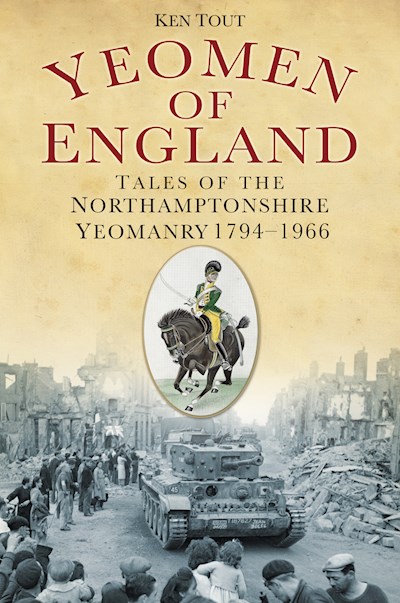 Yeomen of England were called to bring their own horses to form England’s first Home Guard when a dictator assembled his army across the Channel in 1794. They went on to become one of the most famous mounted regiments of the British Army. During the First World War they served on the frontline in the battles of Ypres, Neuve Chapelle and Artois. In the Second World War they found fame as one of the great tank regiments to be found on the frontline during the Normandy Landings, Battle of the Bulge and the Rhine Crossings. This book weaves together military history and personal anecdotes to follow the regiment from its horsed days, parading under the Earl Spencer who promoted Nelson to fleet command, through moments of repressing civil rioters, on to the bloodiest of cavalry charges in World War 1 and exceptional achievement with tanks in World War 2, only eventually to suffer what Napoleon, Kruger, the Kaiser and Hitler could not do – be wiped out by government cuts in the 1960s. Ken Tout, who proudly served with the regiment during the Normandy landings pays tribute to a much-loved part of the British Army.