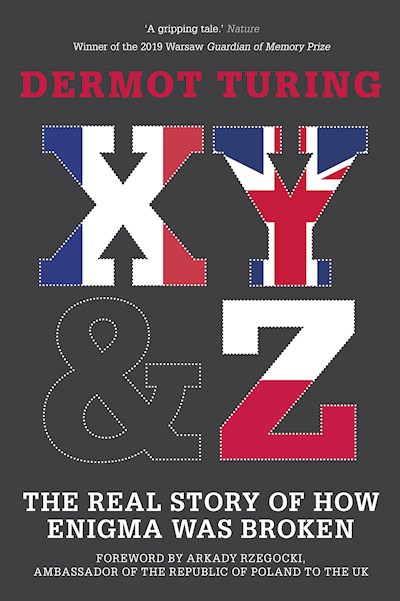 It’s common knowledge that the Enigma cipher was broken at Bletchley Park, but less is known of the background: an exhilarating spy story of secret documents smuggled across borders, hair-raising escapes, Gestapo interrogations and betrayals.

At the heart of it is the decisive role of Polish mathematicians and French spymasters who helped Britain’s codebreakers change the course of the Second World War. X, Y & Z is the real story of how Enigma was broken.