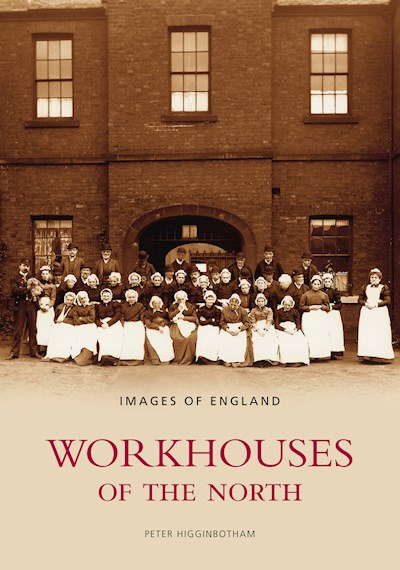 Friday nights were bath nights. Immediately after tea we were given a good scrub with the brushes the girls used on the floor. No fancy smelling soaps, just carbolic and should this get into your eyes it really was painful. Then we were given a flannel nightshirt each. Some only just covered our knees because they had already been cut down to repair other nightshirts. Then we were lined up in front of the Matron who gave us a dose of brimstone and treacle then off to bed. Such was the fear and dread of 'ending one's days in the workhouse' that even in recent years older people could recall the feelings of horror that such a threat conjured up. That a system introduced to help the poor and a destitute could become such a reviled and feared institution is a mystery to most of us today but a study of it can repay with a better understanding of a broader social, political, economic and eve architectural history of Britain. Increasingly today little remains of these great and gloomy edifices, although some found new uses and survive. People are often surprised to discover that a former workhouse building still exists in the locality. This book takes a look at both surviving and lost examples of workhouse buildings in the North of England, covering the old counties of Cumberland, Northumberland, Durham, Westmorland, Lancashire and Yorkshire. Family, local and social historians will all find it a source of useful reference and for the general reader it will provide an interesting account of an institution that few were sorry to see the end of.