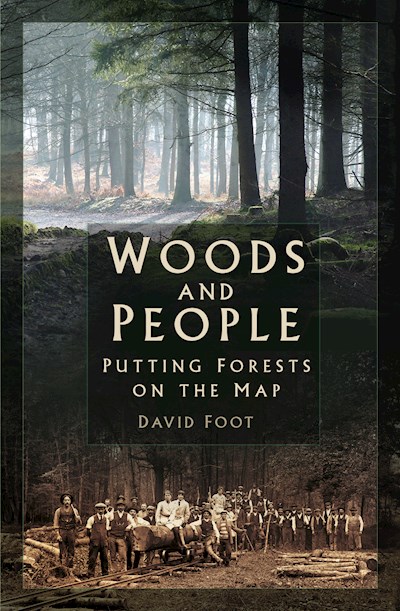 Britain’s great cloak of natural forest disappeared mostly in prehistoric times. Over the passage of time and by the industrial revolution, Britain’s economy had become almost entirely dependent on timber imports from abroad. Shipping blockades in the First World War meant a frantic search for woodlands that could be cut down to make vital pit props and sawn wood for wartime construction. After the war, Britain’s tree cover was near to an all-time low. Only since 1919 have practical measures been taken to reverse the long history of forest decline, and a hundred years of tree planting has seen the forest cover of Britain more than double. Today, tree planting in Britain is motivated more by environmental and social concerns than purely timber production. In Woods and People, David Foot reveals the story of twentieth-century forest creation, and the eureka moment in the 1980s that challenged foresters and conservationists to work together on new ideas.