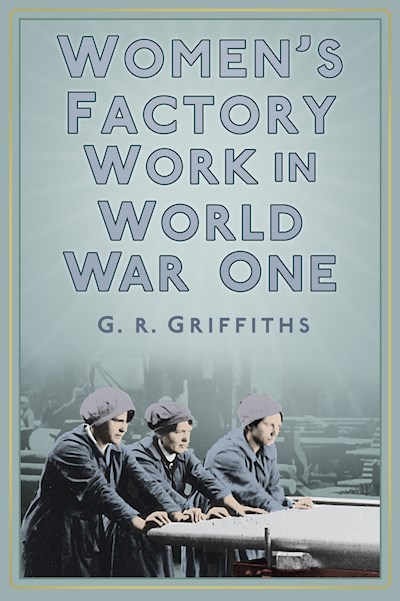 During World War One, as the casualties mounted and with the introduction of conscription, over a million women were employed for the first time in industry, replacing the men recruited for the armed services. Many of these women worked in industries which had previously been regarded as the preserve of men, often involving heavy or skilled labour. This illustrated history chronicles the increasing participation of women in the war effort, as well as the untold story of a small group of remarkable Women Factory Inspectors, who grasped the opportunity to record the conditions and work of women in all forms of industry, as a means of providing a record for future campaigns to improve the working conditions and health of women. The work of this group of Women Factory Inspectors created the foundations for the Home Office Industrial Museum, which later displayed modern health and safety equipment for industry, as well as providing the organisational drive to create an archive to record the contribution of women to the Home Front, which became part of the founding archive of the Imperial War Museum.