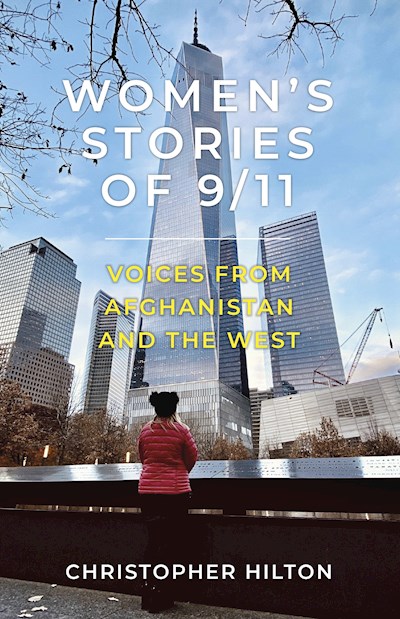 The 9/11 attacks on the United States in 2001 sent shockwaves across the world; they were the deadliest terrorist attacks on American soil in US history, killing nearly 3,000 people and injuring thousands more. For those whose lives it directly impacted, the effects are enduring and deeply felt.

Women’s Stories of 9/11 observes the events that unfolded from a woman’s perspective. It is a series of interviews with eleven very different women – some from the West, some from Afghanistan – who each offer remarkably candid insights into their own personal experiences before, during and after the attacks. In the honest and heartfelt stories that emerge we hear the voices of women whose ordinary lives were suddenly changed, emotionally and physically, and who became actors in some of the most far-reaching events of the modern world.