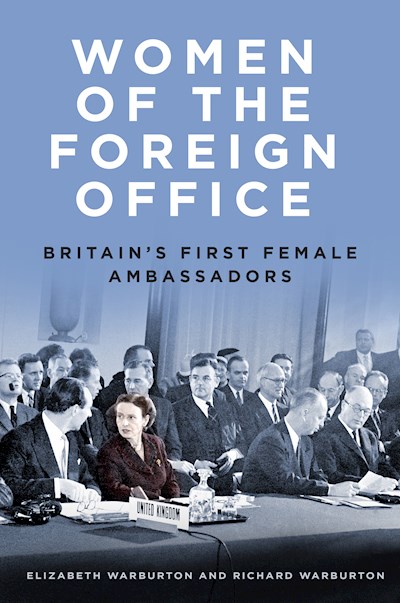 Since the suffrage campaigns in the early twentieth century, the advancement of women’s rights in the UK has been nonstop. Proponents of the cause have aimed for equality across all sectors: personal and civil rights, employment rights, equal pay – and yet Britain’s first official female ambassador did not take up her position until 1976. Many obstacles lay between a capable, educated woman and the fulfilment of her potential. Here, Elizabeth and Richard Warburton cast a detailed eye over the advancement of women in the Foreign Office, as diplomats, ambassadors, ministers and Foreign Secretary. Leaving no stone unturned, they discuss the culturally conservative, closed pillar of the Foreign Office in the context of the times, and of the development of women’s rights both in the UK and across the first world. Supported by first-person accounts, they explore the stories of those who successfully broke through the constraints of convention, prejudice and law, and why.