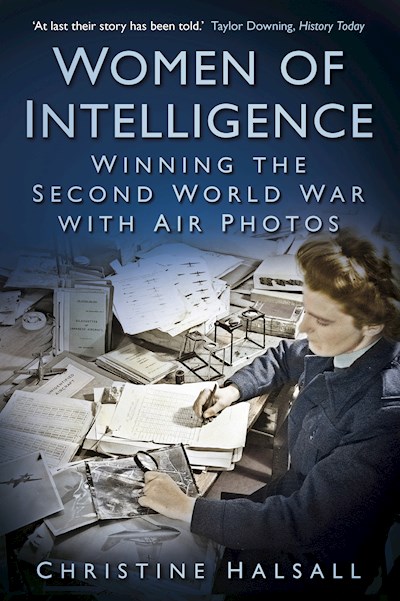 An ornate Victorian manor sat in picturesque surroundings overlooking the River Thames at Medmenham, Buckinghamshire. Perhaps not the first place that springs to mind when considering the top-secret photographic interpretation that helped secure an Allied victory in the Second World War, but this was the headquarters of the Allied Central Interpretation Unit. It was here that air photography from all over enemy-occupied Europe was pored over by photographic interpreters, who sought out intricate details of enemy activity which then influenced virtually every Allied operation of the war. These quick-minded men and women were the ones to find out where the infamous German V-weapons were being constructed, were the first to see the results of the Dambusters’ raid and were sworn to utmost secrecy on everything they viewed. Women made up half of this work force and were, unusually, treated as equals with their male counterparts: the best person for the job, regardless of gender. Here the women of Medmenham, the ‘Women of Intelligence’ from Churchill’s daughter to girls escaping home for the first time, tell the story of their wartime life and work – in their own words.