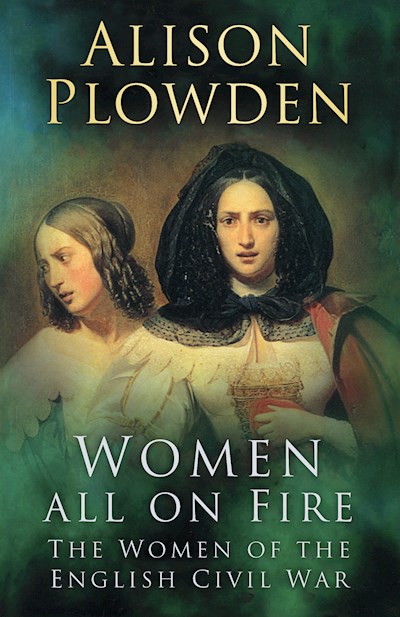 Using personal accounts from both Royalist and Parliamentarian supporters to reveal the untold story of the women of the English Civil War, Alison Plowden illustrates how the conflict affected the lives of women and how they coped with unfamiliar responsibilities. Some displayed a courage so far above their sex as to suprise and disconcert their men. The Royalists included Queen Henrietta, who went abroad to raise money for the cause, and Mary Bankes who held Corfe Castle for the king with her daughters, heaving stones and hot embers over the battlements at the attacking Roundheads. On the opposing side, Lady Brillia Harley guarded Brampton Bryan Castle in Herefordshire against the Royalists and Anne Fairfax, wife of Cromwell's northern general, who was taken prisoner by the Duke of Newcastle's troops after Adwalton Moor. This is a fascinating look at the little reported, yet valient actions, of the women caught up in this tumultuous age.