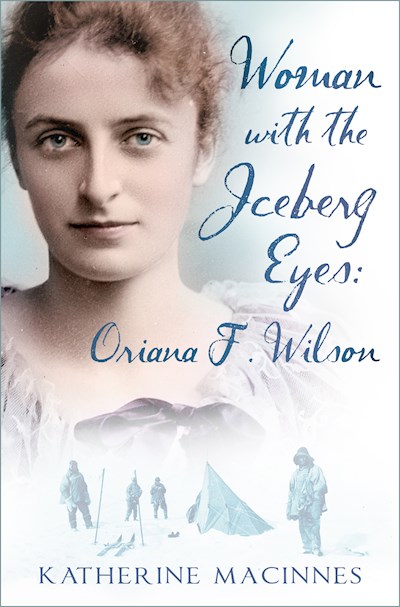 Captain Scott’s adventure in the Antarctic, the most famous story of exploration in the world, played out on the great ice stage in the south. Oriana Wilson, wife of Scott’s best friend Dr Edward Wilson, was watching from the wings. She is the missing link between many of the most famous names, the lens through which their secrets are revealed. What really happened both in Antarctica and at home? This book presents a valuable and exciting perspective on the golden myth – the widow’s story. Ory’s status as an Antarctic widow gave her access to an unprecedented range of evidence on Scott’s team but it also allowed her into a man’s world at a time when the British Suffragettes were marching. True to her gender and her time, Ory began as the dutiful housewife, but emerged as a scientist and collector in her own right, and the first white woman to venture into the jungles of Darwin, Australia. Ory has been quiet for a century – this biography gives her a voice and gives us a unique view of the first half of the twentieth century seen through her clear blue ‘iceberg eyes’.