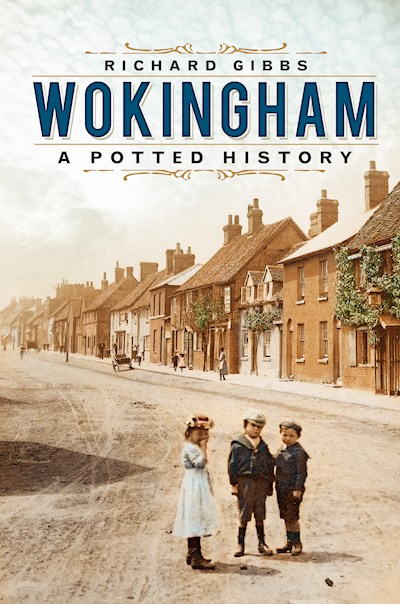 Wokingham sits on the edge of Windsor Great Forest. Originally settled by the Wocingas, an Anglo-Saxon tribe, the town grew steadily – but its early prosperity was cut short when half of the houses were destroyed during the English Civil War. Wokingham has hosted bull-baiting, highwaymen and a multitude of beer houses. The town’s people have played their part in both world wars. Its rich history is interwoven with the history of England: a story of good times and bad, from the Beaker people to the Victorians to the present day. Wokingham is the quintessential English county town.