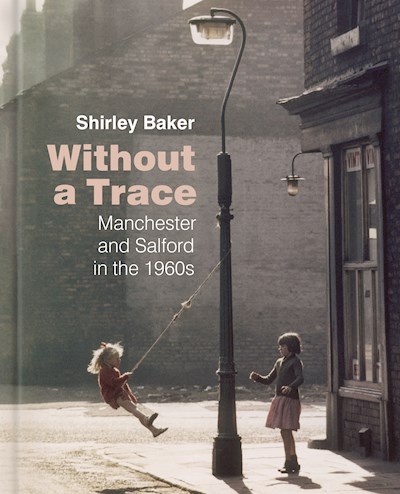 Shirley Baker started to photograph the streets of Manchester and Salford in the early 1960s when homes were being demolished and communities were being uprooted. 'Whole streets were disappearing and I hoped to capture some trace of everyday life of the people who lived there. I was particularly interested in the more mundane, even trivial, aspects of life that were not being recorded by anyone else.' Shirley’s powerful images, sparked by her curiosity, recorded people and communities involved in fundamental change. People’s homes were demolished as part of a huge ‘slum’ clearance programme, however Shirley was able to capture some of the street life as it had been for generations before the change. The areas have been redeveloped to form a new and totally different environment. As Shirley once said, 'I hope by bridging time through the magic of photography, a connection has been made with a past that should not be forgotten'.

Sharrow Vale and the Antiques Quarter 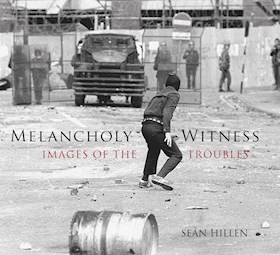 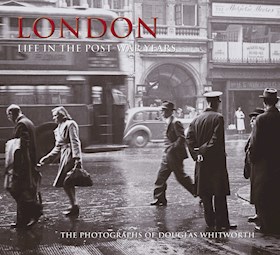