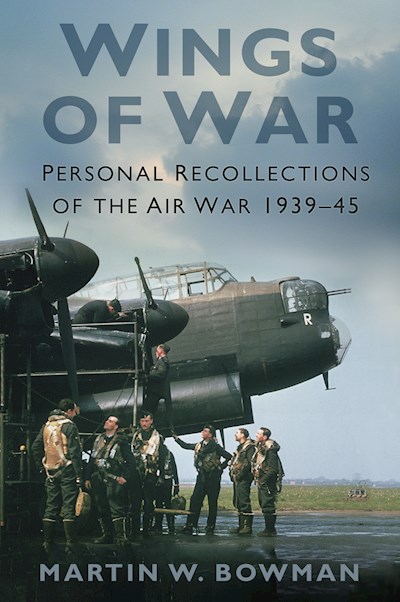 Of the 7,953 Bomber Command aircraft lost on night operations during the Second World War, an estimated 5,833 fell victim to Luftwaffe night fighters. In this detailed re-enactment of the air war over Western Europe and the raids flown by the men of RAF Bomber Command, author Martin Bowman pieces together official data with the words and memories of the pilots and air crew who took part. Detailing many unique experiences during the night bombing raids that were hurled against Hitler’s war machine, these truly epic stories span the period between November 1939 and 1945 and form an appropriate epitaph to the men of RAF Bomber Command.