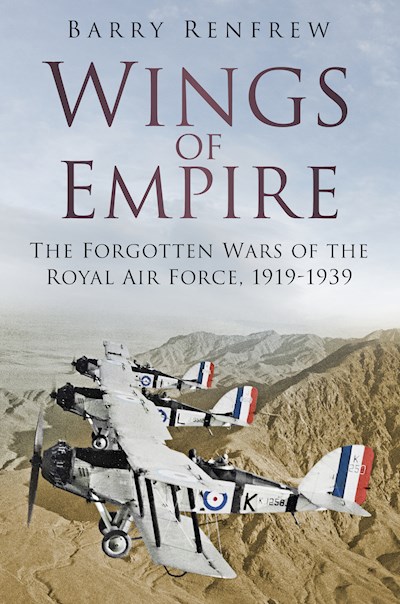 At the end of the First World War, British imperial power was at an all-time low. That was until a ragtag band of visionaries, including Winston Churchill and T.E. Lawrence, proposed that the aeroplane, the wonder weapon of the age, could save the empire. Using the radical strategy of air control, the RAF tried to subdue vast swathes of the Middle East, Asia and Africa. Wings of Empire is a compelling account of the colonial air campaigns that saw a generation of young airmen take to the skies to battle against cultures that had never seen a plane before. This is the full story of the RAF’s most extraordinary conflict, told here for the first time.