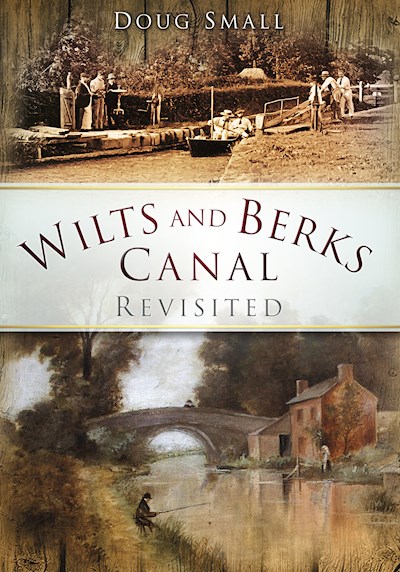 The Wilts & Berks Canal was opened in 1810 but promoted from 1793, connecting the Kennet & Avon Canal at Semington to the River Thames at Abingdon. In 1819 the North Wilts Canal was opened from Swindon to Latton on the Thames Severn Canal, providing an alternative route for boats bypassing the difficult Upper Thames Navigation. Abandoned in 1914, urban development took its toll on the canal and in some of the country areas it was returned to agricultural use. But the rural nature of this navigation was in many ways its salvation, meaning much of it lay undisturbed. Since 1977 the canal has been under active restoration and is now the biggest project of its type in the country. With ambitious plans in place to make the canal a centre for leisure and tourism as well as a haven for walkers, cyclists and fishermen, there has never been a more opportune time to reflect on its long journey. With over 180 photographs and informative captions, canal expert Doug Small revisits this much-loved waterway.