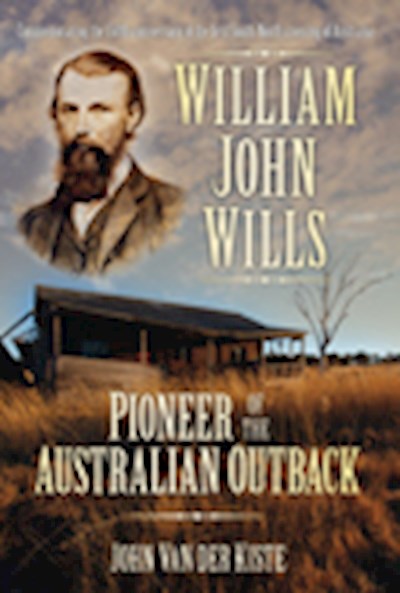 In 1860 the Australian interior was unmapped and unknown to European settlers. When the Victorian Exploring Expedition tasked Robert O’Hara Burke, William John Wills and a party of nineteen men with crossing the country from South to North, this was soon to change. Following their slow and arduous journey from Melbourne to the Gulf of Carpentaria, John Van der Kiste gets to the heart of the expedition and the men involved. This book explores the way in which poor leadership skills, explosive characters and limited rations pushed the explorers to the limits of human capability. By 1861 the crossing had been declared a success, but only one man returned from the Gulf of Carpentaria. For the first time, William John Wills’ short life is examined in its entirety. In doing so, Van der Kiste details the character and motivations behind the man whose meticulous diaries secured the Wills name for posterity. Now 150 years on, Wills’ biography is a gripping tale of human endeavour.