Who Takes Britain to War? 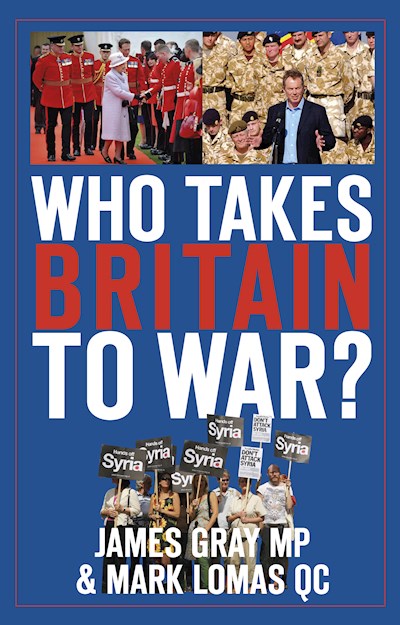 Who Takes Britain to War?

The long-standing parliamentary convention known as the ‘Royal Prerogative’ has always allowed Prime Ministers to take the country to war without any formal approval by Parliament. The dramatic vote against any military strike on Syria on 29 August 2013 blew that convention wide open, and risks hampering Great Britain’s role as a force for good in the world in the future. Will MPs ever vote for war? Perhaps not – and this book proposes a radical solution to the resulting national emasculation. By writing the theory of a Just War (its causes, conduct and ending) into law, Parliament would allow the Prime Minister to act without hindrance, thanks not to a Royal Prerogative, but to a parliamentary one.