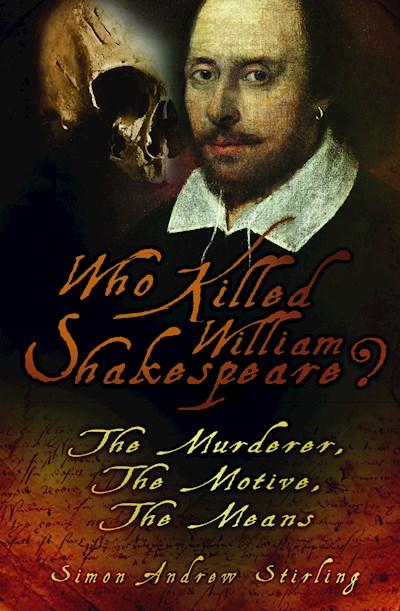 William Shakespeare lived in violent times; his death passed without comment. By the time he was adopted as the national poet of England the details of his life had been concealed. He had become an invisible man, the humble Warwickshire lad who entertained royalty and then faded into obscurity. But his story has been carefully manipulated. In reality, he was a dissident whose works were highly critical of the regimes of Elizabeth I and James I. Who Killed William Shakespeare? examines the means, motive and the opportunity that led to his murder, and explains why Will Shakespeare had to be ‘stopped’. From forensic analysis of his death mask to the hunt for his missing skull, the circumstances of Shakespeare’s death are reconstructed and his life reconsidered in the light of fresh discoveries. What emerges is a portrait of a genius who spoke his mind and was silenced by his greatest literary rival.