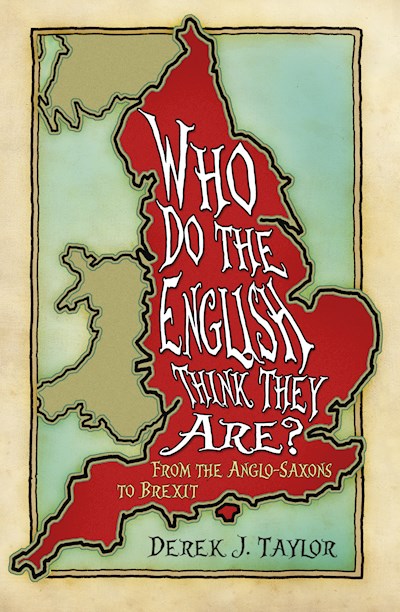 The English are often confused about who they are. They say ‘British’ when they mean ‘English’, and ‘English’ when they should say ‘British.’ But when England, more than the rest of the UK, voted to leave the EU, polls showed national identity was a big concern. So it’s time the English sorted out in their minds what it means to be English. A nation’s character is moulded by its history. And in ‘Who Do the English Think They Are?’ historian and journalist, Derek J. Taylor travels the length and breadth of the country to find answers. He discovers that the first English came from Germany, and then in the later Middle Ages almost became French. He tracks down the origins of English respect for the rule of law, tolerance and a love of political stability. And, when he reaches Victorian times, he investigates the arrogance and snobbishness that have sometimes blighted English behaviour. Finally, Taylor looks ahead. He asks – faced with uncharted waters post-Brexit, what is it is in their national character that will help guide the English people now?