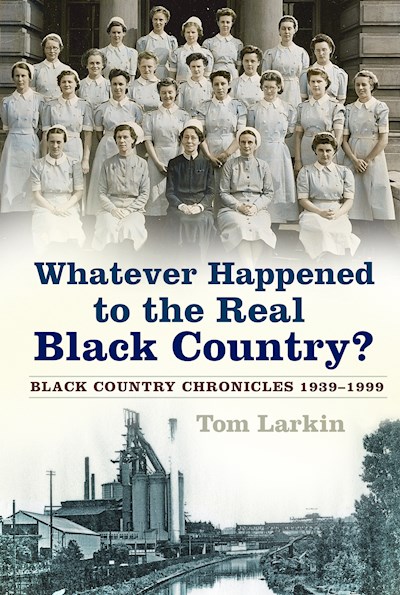 Between the outbreak of the Second World War and the end of the century, life changed dramatically for the working-class people of the Black Country. Having survived the hardships of war, they found themselves facing a slew of social issues, all the while playing a vital role in manufacturing to stabilise the country’s struggling economy. Innovations such as the wireless, television and cinema also brought huge societal changes that would move them closer to the present day. As well as a nostalgic look at the past, this book details the appalling health conditions, pollution, morality and crime in the region, before finally taking a look at the decline of crucial industries. Tom Larkin takes us back to the good old days and asks the question – whatever happened to the real Black Country? The author's royalties are being donated to the Wolverhampton charity Let Us Play.