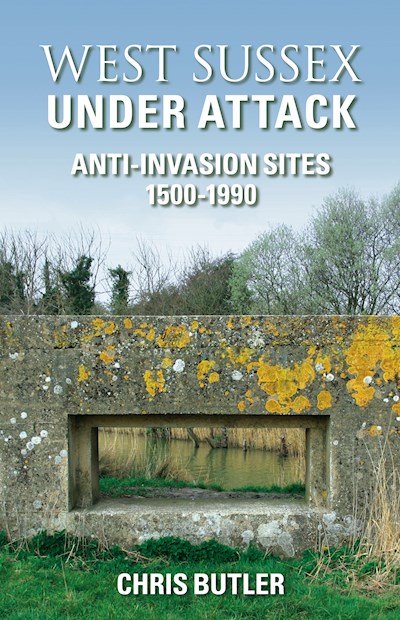 The West Sussex coast has always been vulnerable to attack across the channel from mainland Europe and as a result has been strongly defended from the possibility of such attach. In this book local author and archaeologist Chris Butler looks at the defensive sites surviving in the West Sussex landscape, the majority dating to the Second World War. Although focusing on anti-invasion sites, a whole range of defence sites are considered, including barracks, airfields, training centres and civil defence sites such as air-raid shelters. Using the author's own extensive knowledge and fieldwork, this comprehensive study of defensive sites from the Tudor period batteries to Cold War ROC underground monitoring posts, explores the remains of these rapidly disappearing sites and provides a guide for those readers interested in visiting the sites for themselves. This is the companion volume to East Sussex under attack, published by Tempus in 2007.