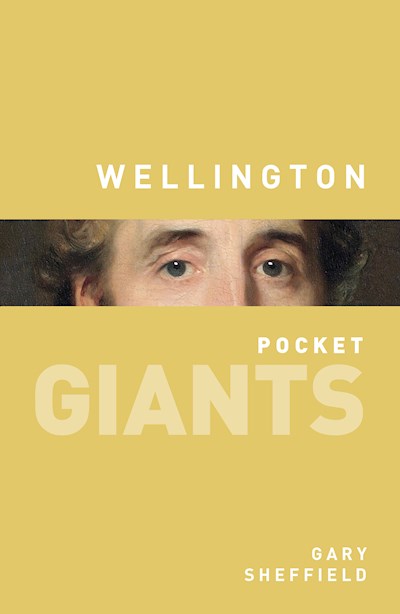 Wellington is a giant because he was one of the greatest military commanders in British history, an important figure in the emergence of Britain as a great imperial power, a man who dominated British society and politics for 35 years. He was the only one of Napoleon’s contemporaries who can be mentioned in the same breath as a general - a master of logistics, politics and coalition warfare as well as strategy, operations and tactics. The book’s focus is on Wellington’s military career, and it looks at all of these aspects, placing them in the context of the military and political developments of the time. It explores Wellington’s personality – a key to understanding his success - and briefly examines his post-Waterloo career as a politician. It concludes that Wellington was not only a military genius, but an icon whose fame endures to our own time.