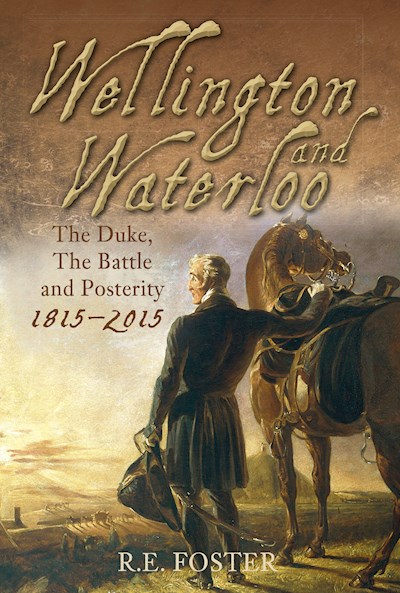 The events which unfolded south of Brussels on 18 June 1815 conferred instant immortality on those who took part in them. For the Duke of Wellington, Waterloo consummated victory in a long battle for what he considered to be his due recognition. Whilst he guarded that reputation jealously, he also jeopardised it by his decision to enter politics in what proved to be an especially partisan age. Even the outpouring of national grief which accompanied his death in 1852 could not totally obscure the ambivalence he had aroused in life. The memory of Waterloo, meanwhile, followed its own trajectory. Travellers initially flocked to the battlefield as if drawn by a magnet. What the triumph meant for Britain, and the wider world, moreover, became a battle in itself, one fought variously in the political, literary and artistic theatres of war. As the nineteenth century advanced, it was only Waterloo’s less-exalted participants who, relatively, faded from view – or were ignored. Drawing on many under-utilised sources to illuminate some less familiar themes, this timely study offers fresh perspectives on one of Britain’s best-known figures, as well as on the nature of heroism. The reader is also given pause for thought as to appropriate forms of commemoration and how national celebrations are prone to manipulation, for their own purposes, by those in government.