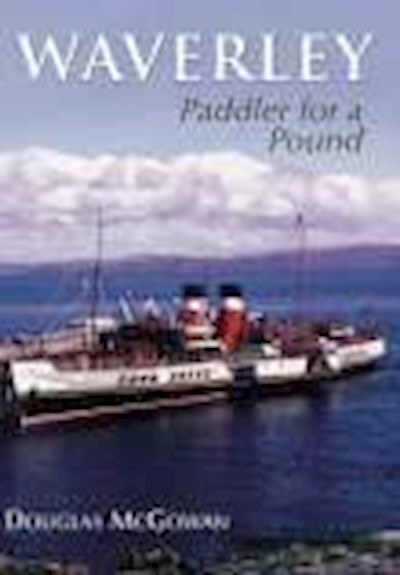 In 1974 Douglas McGowan purchased the Waverley for the princely sum of a pound. Since then, and after at least two major overhauls, Waverley has travelled tens of thousands of miles around the coast of Britain and taken hundreds of thousands on pleasure trips 'doon the watter'. Written by the man who once owned Waverley outright, this is the definitive story of how she was purchased and her subsequent restoration to as-built condition.