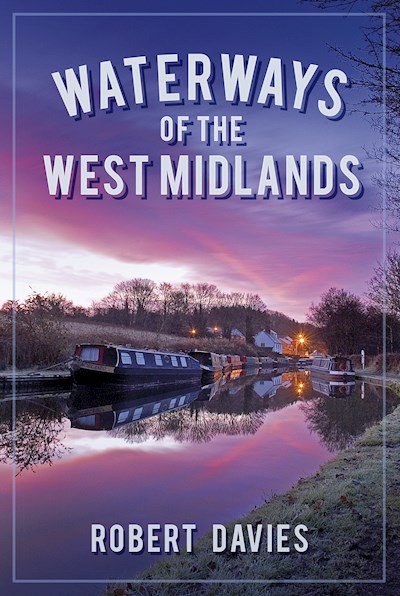 This enjoyable new book delves into unexplored areas of history surrounding the great network of the West Midland Canals. It provides a new insight into its most fascinating figures and places, including interviews with some of the last true boatmen, whose world disappeared forever during the turbulent 1960s. It reveals fascinating figures like John Corbett, who became one of the richest men in Britain during the 19th century, through salt and canals. He built a fabulous chateau for his unfaithful wife on the outskirts of Droitwich that can still be visited today. We also have an account of how the Droitwich Canals have been wonderfully restored to the navigation system, with old and new photographs depicting the changes. And not forgetting such pivotal characters such as Boulton and Watt, who were an essential part of the canal story. We at The History Press are sure that this book will appeal to canal enthusiasts and all who love the West Midlands with its amazing Waterways.