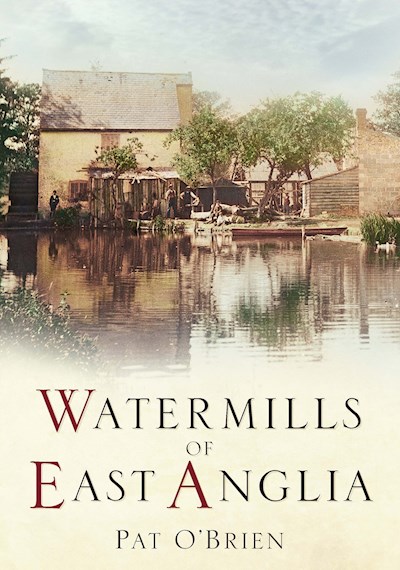 ONCE a common feature of most small towns and settlements, the village mill has all but disappeared over the past hundred years or so. Increased mechanisation, economies of scale and the advent of such things as bakery bread and international conglomerate millers has caused the decline of many mills around the country. Many have been converted to houses, some have been allowed to decay and collapse, others have been put to other commercial uses but many have now gone and the village and townscapes of Britain have changed forever as a result. Some of these mills have been extant since medieval times and some are even recorded in the Domesday Book. Covering the counties of Norfolk, Suffolk, Cambridgeshire, Lincolnshire and Essex this is a unique record of some of those mills. Many of the illustrations have come from antique picture postcards which are, in themselves, a unique record of bygone times. They show mills of all sizes and all types but what most have in common is that they are no longer used for their intended purpose. Watermills of East Anglia is a unique photographic record of our towns and villages and of what was once often the major industry in each settlement. The illustrations within will appeal to locals and industrial historians alike.