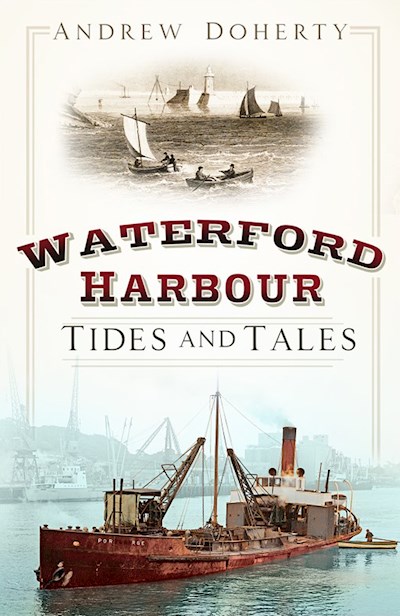 Waterford harbour has centuries of tradition based on its extensive fishery and maritime trade. Steeped in history, customs and an enviable spirit, it was there that Andrew Doherty was born and raised amongst a treasure chest of stories spun by the fishermen, sailors and their families. As an adult he began to research these accounts and, to his surprise, found many were based on fact. In this book, Doherty will take you on a fascinating journey along the harbour, introduce you to some of its most important sites and people, the area’s history, and some of its most fantastic tales. Dreaded press gangs who raided whole communities for crew, the search for buried gold and a ship seized by pirates, the horror of a German bombing of the rural idyll during the Second World War – on every page of this incredible account you will learn something of the maritime community of Waterford Harbour.