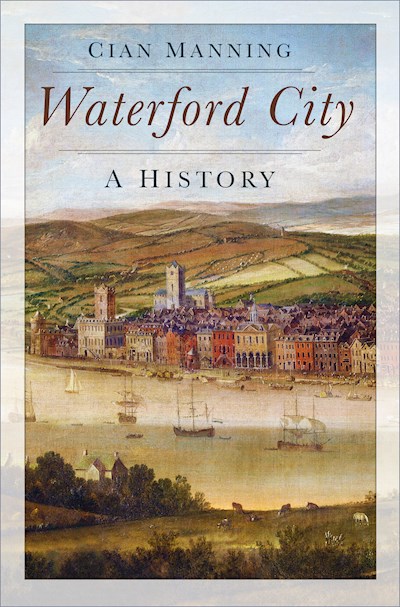 Founded by Vikings and later earning the nickname Parva Roma (‘Little Rome’) for its religious devotion, Ireland’s oldest city has been witness to many significant historical events. From the marriage of Strongbow and Aoife to the splendour of the Georgian period, and from the first frog to be recorded in Ireland to the invention of the cream cracker, Waterford City: a History documents both momentous events and lesser-known stories. Discover the social and economic history of Waterford, and its notable characters who impacted the local, national and sometimes even the international scene.