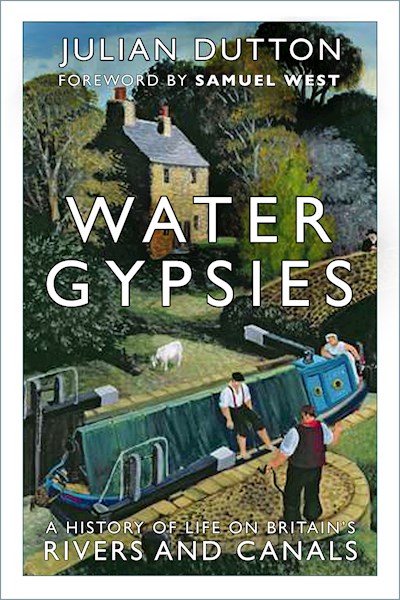 For centuries, living afloat on Britain’s waterways has been a rich part of the fabric of our social history, from the fisher-folk of ancient Britain to the bohemian houseboat dwellers of the 1950s and beyond. Yet remarkably a complete history of the houseboat has never been written. In this fascinating chronicle, Julian Dutton – who was born and grew up on a houseboat - traces the evolution of boat-dwelling from an industrial phenomenon in the heyday of the canals to the rise of life afloat as an alternative lifestyle in post-war Britain. Drawing from diaries and personal accounts, Water Gypsies is both a vivid narrative of a unique way of life, and a valuable addition to social history.