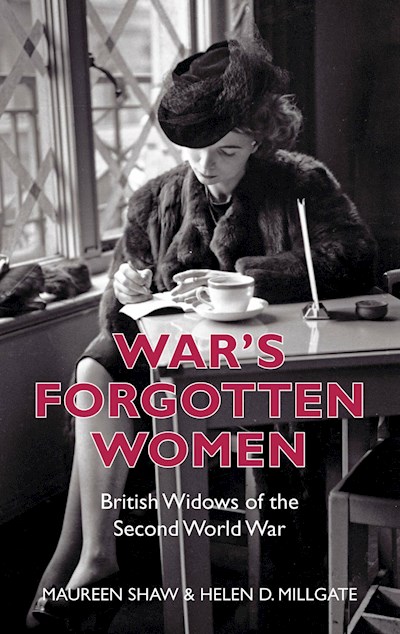 The Second World War widows were the 'forgotten women', largely ignored by the government and the majority of the population. The men who died in the service of their country were rightly honoured, but the widows and orphans they left behind were soon forgotten. During the war and afterwards in post-war austerity Britain their lives were particularly bleak. The meagre pensions they were given were taxed at the highest rate and gave them barely enough to keep body and soul together, let alone look after their children. Through their diaries, letters and personal interviews we are given an insight into post-war Britain that is a moving testament to the will to surviv of a generation of women. The treatment of these war widows was shameful and continued right up to 1989. This is their story.