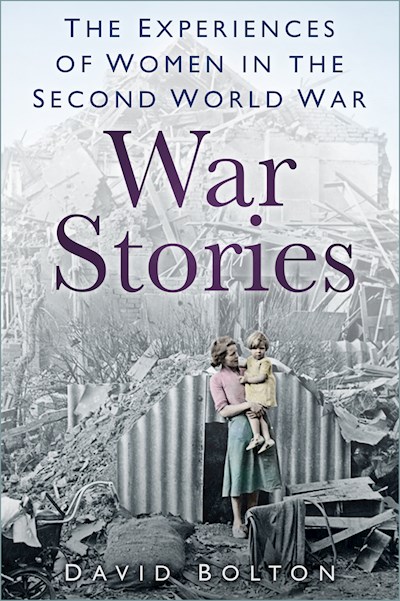 ‘What did you do in the war, Gran?’ After listening to his mother-in-law’s wartime memories, David Bolton sought to interview as many women as he could to produce a book that would give a real insight into that question, revealing what over fifty women and girls did throughout the war through diary entries, memoirs and interviews, mixed with his own historical commentary. Many contributors were child evacuees, some were single mothers, two were ambulance drivers, one was a codebreaker at Bletchley Park, one a doctor in a POW camp, another was the girlfriend of an American GI killed on D Day. All tell their stories with honesty, boldness, humour, and an amazing memory for detail, as though this were their last chance to describe what it was like to be a girl or young woman living through these extraordinary times.