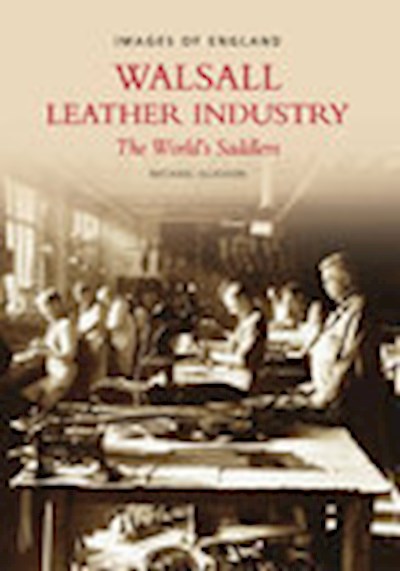 Walsall is probably the world`s greatest centre of the saddlery trade. The town's craftsmen began to specialise in making bits, stirrups and spurs in the Middle Ages. Developing into fully fledged makers of saddlery and harness, by the end of the nineteenth century there were over a hundred firms exporting their products throughout the British Empire and beyond. The Walsall firms flourished as horses were so vital to everyday life in Victorian Britain. They also emerged as major supplier of military saddlery and harnesses, with one company supplying an astonishing 100,000 saddles for the British army in the First World War. The twentieth century saw the rise of light leathergoods, such as handbags, cases and gloves. With the coming of the motor car these products became the mainstay of the Walsall leather industry.