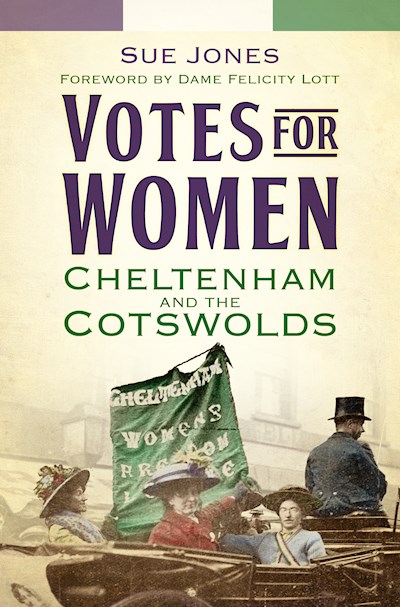 IN 1918, after years of campaigning, many British women over the age of 30 gained a parliamentary vote. Cheltenham was the hub of activity in the Cotswolds, and before the First World War it had a number of vigorous societies and individuals. From being imprisoned for trying to approach the prime minister to refusing to be counted in the 1911 census, local women – and many men – from across the region fought a valiant and dignified campaign to make their voices heard. At a time when women had very little power inside or outside the home, this is the story of how they supported each other to demand a say in the affairs of the country. Richly illustrated and featuring previously undiscovered material, this is the first book to investigate the women’s suffrage movement in the Cotswolds and to celebrate the many who supported the cause.

101 Things You Need to Know About Suffragettes

The Suffragettes In Pictures