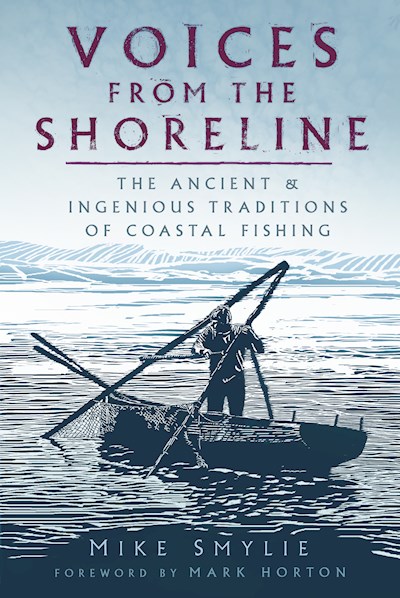 For generations, coastal fishermen, working at the very fringe between land and sea, have fished salmon and herring using methods passed down from father to son. Some of these ancient traditions have been traced back as far as the days when the men from Scandinavia colonised these lands in the eighth and ninth centuries; others are simply nineteenth century in origin.

Sadly, in recent years stocks have dwindled and regulations limit local fishing practices. Today, some surviving methods, such as haaf-netting, are in danger of dying out, whilst other traditional fisheries now lie abandoned. Though herring stocks have recovered from their late twentieth-century decline, the Atlantic salmon is now under immense threat and more danger of extinction than ever before.

Tracing and describing his own journey from North Devon, through Wales and up to the top of Scotland, along with interviews with many fishermen, both retired and working, Mike Smylie explores the social history of these indigenous fishing traditions and communities, presenting a picture of their lives, past, present and future.