Voices from the Dark Years 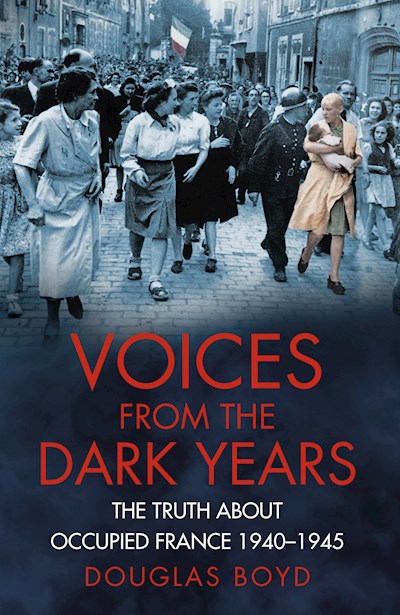 Voices from the Dark Years

The key to getting on with our closest Continental neighbours is to know the truth about what they endured during the German Occupation in the Second World War. Forget the films and television dramas about the Resistance; here is the true picture of the Occupation. This often chilling history, based on previously unpublished accounts by men and women who lived through it, tells how they went cold and hungry while Edith Piaf and Maurice Chevalier made their fortunes. Whole towns were destroyed and thousands killed by British bombs. Collaboration earned Marshal Pétain and Pierre Laval death sentences after the Liberation, whereas French police who sent thousands of women and children to the gas chambers at Auschwitz went unpunished, as did the gendarmes who guarded French concentration camps and handcuffed hostages for the firing squads. Over 70,000 children were fathered by German personnel in France while 1.6 million husbands and lovers languished in POW camps, but if only half the French women whose heads were shaved at the Liberation were accused of ‘horizontal collaboration’, what were the others punished for? And what about the many thousands of French lives saved by two courageous Germans?