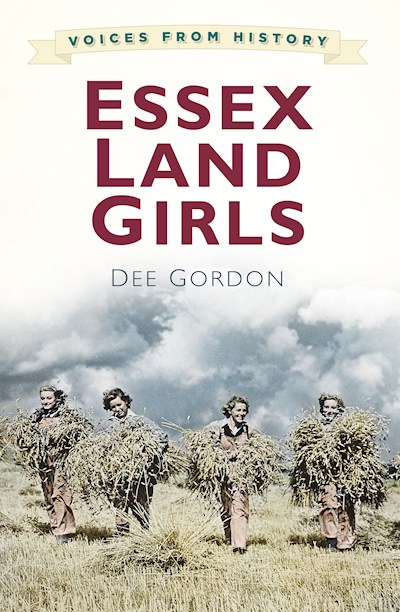 As much as 70 per cent of Essex is agricultural, and given its proximity to the capital it is not surprising that so many members of the Women’s Land Army found themselves on Essex farms and in Essex fields during the two world wars, doing their bit to make sure that Britain did not starve. This book not only includes interviews with some of the last surviving land ‘girls’ but also contains a wealth of material unearthed in diaries, letters and in the stories handed down from one generation to the next about women in Essex who were, literally, wearing the trousers. They were not all local girls, and many arrived from the cities never having seen a cow or a tractor before. But the British spirit persevered, and the wit and camaraderie that served us so well during those tumultuous years shines through in every story.