Vikings of the Irish Sea 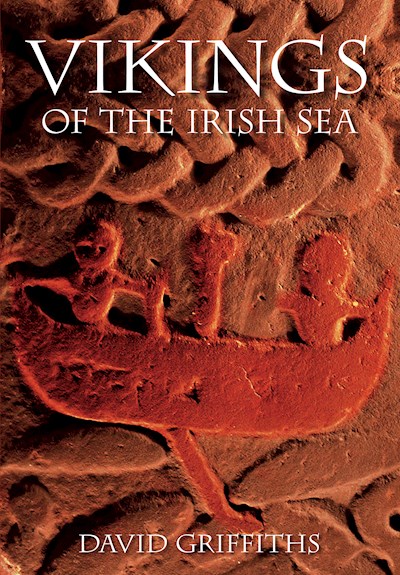 Vikings of the Irish Sea

Vikings began raiding islands and monasteries on the Atlantic fringes of Europe in the 790s. The Irish Sea rapidly became one of their most productive hunting-grounds. Attacks, battles and destruction were accompanied by trade - in slaves, silver and fine objects. Vikings crossed and re-crossed the Irish Sea in search of land, wealth and power. Raids were followed by settlement, firstly in fortified camps, and later in towns, market enclaves and rural estates. Vikings came into contact with existing populations in Ireland, Britain and the Isle of Man. Viking paganism, demonstrated by spectacular burials, was gradually eclipsed by Christianity. By 1050, the process of assimilation was well under way, yet Viking influence and distinctiveness did not altogether disappear. This book takes the sea as its starting point, and looks afresh at the story of a supremely opportunistic people who left their mark in ways which still resonate today.