Victoria's Children of the Dark 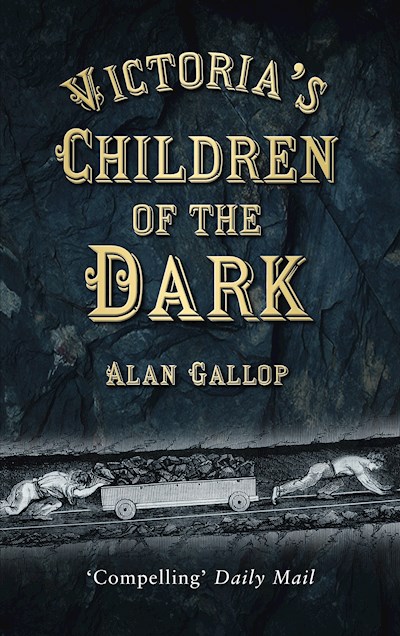 Victoria's Children of the Dark

Victoria's Children of the Dark tells the story of Queen Victoria's invisible subjects - women and children who laboured beneath her 'green and pleasant land' harvesting the coal to fuel the furnaces of the industrial revolution. Following the real fortunes of seven-year-old Joey Burkinshaw and his family, Alan Gallop recreates the events surrounding the 1838 Husker Pit disaster at Silkstone, Yorkshire - a tragedy which helped lead to better working conditions for miners. Chained to carts and toiling half-naked for eighteen-hour shifts in near darkness, children as young as four were employed by mine owners. Yet it was not until the catastrophe at Silkstone when twenty-six children were drowned in a mineshaft that Victoria and her subjects realised that many Britons were existing in virtual slavery. This powerful and dramatic account exposes the real lives and working conditions of nineteenth-century miners. A gripping human story, Victoria's Children of the Dark brings history, particularly the history of childhood, vividly to life.