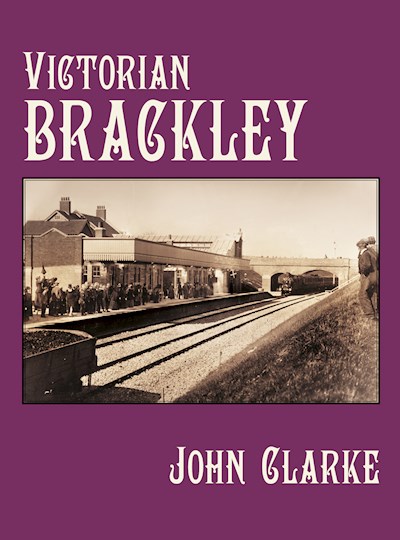 Victorian Brackley was sometimes called Sleepy Hollow. Compared to many other places, growth in numbers was modest, but beneath the surface, there were extraordinary scandals and power struggles, some of which reached the national press. Above all, there was a great physical transformation involving the construction of a new Vicarage, Church Schools and Manor House, together with the restorations of St Peter’s Church and the College Chapel. This book investigates great Brackley characters such as Francis Thicknesse and Tommy Judge and the power struggle between Church and Chapel, Liberal and Tory. Finally it tells the story of the arrival of the Great Central Railway and the appearance of new forces in the decade before the First World War. Written by a leading authority on the history of the area, this richly illustrated volume recounts the remarkable transformation of this Northamptonshire town during the Victorian age.