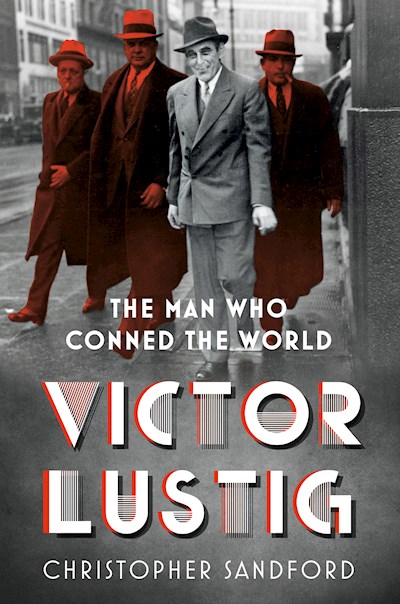 An Austro-Hungarian with a dark streak, Victor Lustig was a man of athletic good looks, with a taste for larceny and foreign intrigue. He spoke six languages and went under nearly as many aliases in the course of a continent-hopping life that also saw him act as a double (or possibly triple) agent. Along the way, he found time to dupe an impressive variety of banks and hotels on both sides of the Atlantic; to escape from no fewer than three supposedly impregnable prisons; and to swindle Al Capone out of thousands of dollars, while living to tell the tale. Undoubtedly the greatest of his hoaxes was the sale, to a wealthy but gullible Parisian scrap-metal dealer, of the Eiffel Tower in 1925. In a narrative that thrills like a crime caper, best-selling biographer Christopher Sandford tells the whole story of the greatest conman of the twentieth century.