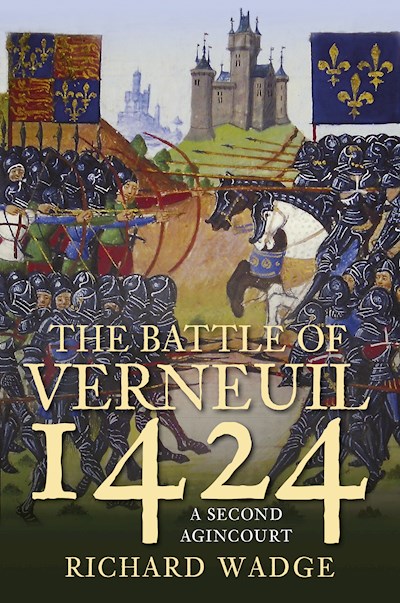 In August 1424 the armies of England, Scotland and France met in the open fields outside the walls of Verneuil in a battle that would decide the future of the English conquests in France. The hero king, Henry V, had been dead for two years and the French felt that this was their chance to avenge their startling defeat at Agincourt, and recover the lands that Henry had won for England. Despite its importance, the battle is largely overlooked in accounts of the Hundred Years War. The Battle of Verneuil 1424 is the first proper account of the battle, and is also one of the first books to outline the important part the Scots played in the wars in France in the years between the two great battles of Agincourt and Verneuil.