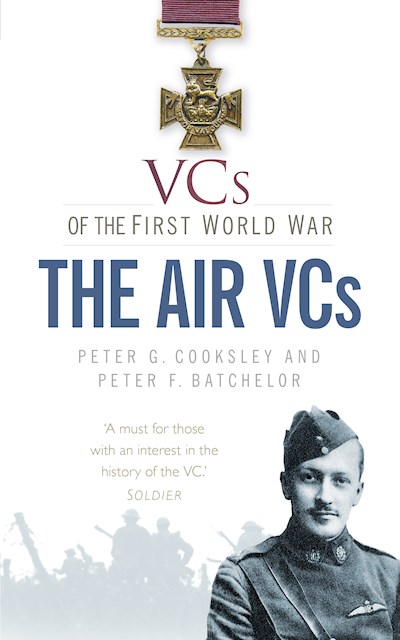 Of more than 600 Victoria Crosses awarded to British and Empire servicemen during the First World War, nineteen were awarded to airmen of the newly formed Royal Flying Corps and Royal Naval Air Service. Of these, four were posthumous awards and all but one of the total were to officers. Some of these valorous airmen were from humble backgrounds and with limited education, others were collegiate men from wealthy families, but in the words of one senior officer they all had in common ‘the guts of a lion’.