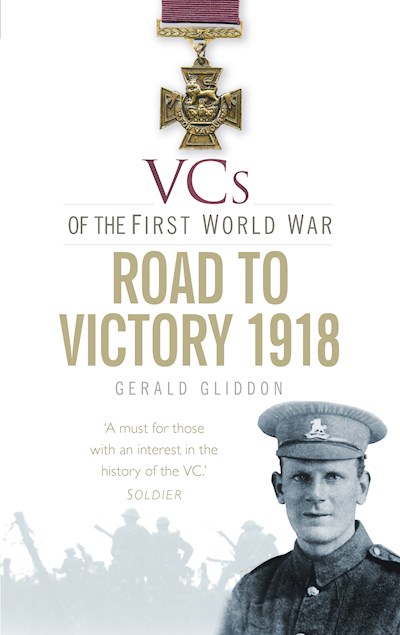 By August 1918 fortune was on the side of the Allies: America was increasing its contribution of troops and equipment substantially; the morale of the German Army was sinking as it failed to deliver the desired ‘knock out blow’; and Field Marshal Sir Douglas Haig found a new confidence, firmly believing that the Allies could at last push the Germans out of France and Belgium. This volume of the best-selling VCs of the First World War series covers the fifty days of the Allied advance from 8 August to 26 September 1918. Arranged chronologically, it tells the story of the sixty-four VC winners during this period. The recipients came from many countries, including Britain, Canada, Australia and New Zealand; some never lived to know that they had been awarded for their extraordinary bravery, while others returned home to face an uncertain future. This is their story.