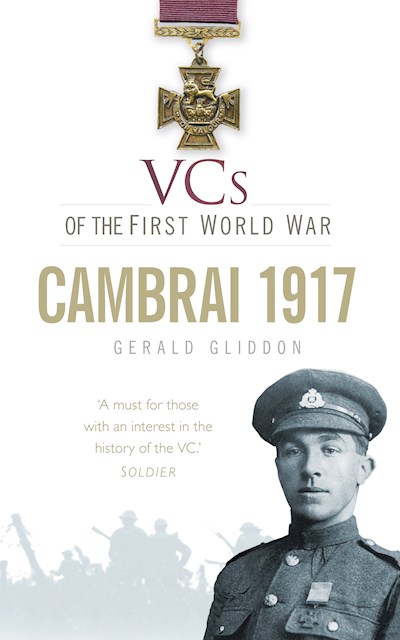 Featuring the careers of forty-three men, this volume tells the story of the Battle of Cambrai, famous for being the first occasion when tanks were used en masse in battle. Its first day was so successful that church bells in Britain were rung in anticipation of a great victory. A tank crewman numbers among the recipients of the VC. Containing biographies of a broad cross-section of men from Britain and the Dominions including Canada, Australia, New Zealand and even the Ukraine. It includes a sapper, a former miner, who chose to stay with his seriously wounded colleague underground and die with him, rather than obey an order to leave him and save his own life; a maverick lieutenant-colonel who was relieved of his command and a padre who worked tirelessly over a period of three nights bringing at least twenty-five men to safety from No Man’s Land, who otherwise would have been left to die.