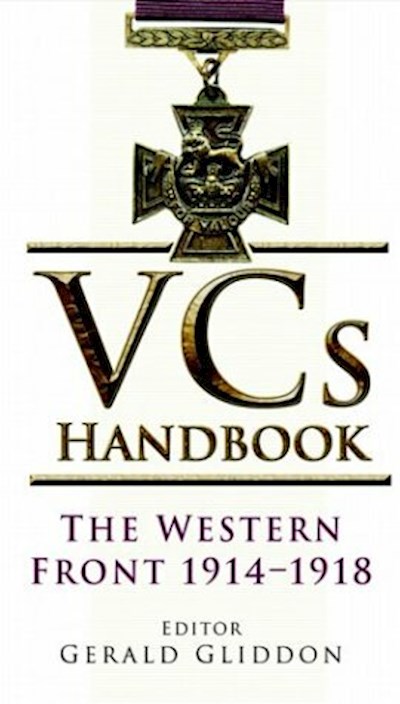 On the Western Front during the First World War, 490 men won the British Empire's highest award for gallantry, the Victoria Cross. A companion for any visitor to the First World War battlefields in France and Flanders, this reference book lists every VC recipient from 1914 to 1918 in alphabetical order.