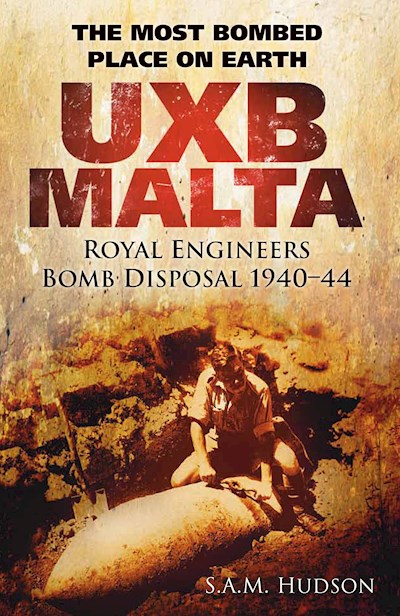 As the Regia Aeronautica and the Luftwaffe unleashed their full might against the island of Malta, the civilian population was in the eye of the storm. Faced with the terror of the unexploded bomb, the Maltese people looked for help to the Royal Engineers Bomb Disposal Section, who dealt with all unexploded bombs, outside of airfields and the RN dockyard, across an area the size of Greater London. Based on official wartime records and personal memoirs, the extraordinary tale unfolds of the challenges they faced — as the enemy employed every possible weapon in a relentless bombing campaign: 3,000 raids in two years. Through violent winter storms and blazing summer heat, despite interrupted sleep and meagre rations, they battled to reach, excavate and render safe thousands of unexploded bombs. Day after day, and in 1942 hour after hour — through constant air raids — they approached live bomb after live bomb, mindful that it could explode at any moment. In the words of one of their number they were ‘just doing a job’