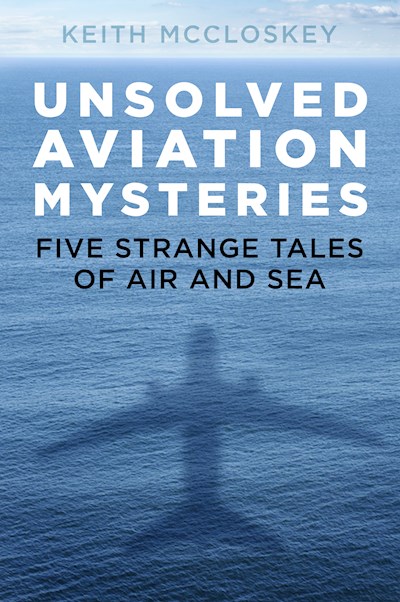 CONSPIRACY theories of sabotage, murder and even UFOs flourish around the greatest unsolved mysteries of aviation from the twentieth century. This account of the most intriguing loose ends from aeronautical history provides the known details of five great mysteries and the best (and most colourful) attempts to explain what might have happened. Planes disappearing out of the sky, shady dealings with Sri-Lankan businessmen, the plummeting death of the richest man in the world in 1928 and even the Kennedy family all feature in these gripping open cases. Having previously written about the Dyatlov Pass Incident and cast his detail-oriented eye over many other aviation mishaps, Keith McCloskey now turns his attention to reassessing these five mysteries –all of which occurred over water, none of them ever resolved.