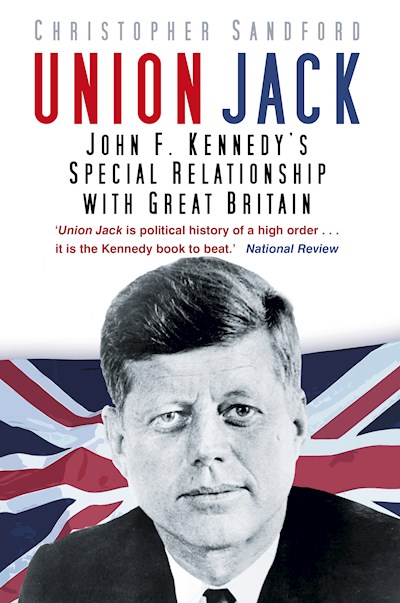 John F. Kennedy carried on a lifelong love affair with England and the English. From his speaking style to his tastes in art, architecture, theatre, music and clothes, his personality reflected his deep affinity for a certain kind of idealised Englishness. Setting his work against a backdrop of some of the twentieth century’s most profound events – the Great Depression, the Second World War, the Cold War and its arms race – noted biographer Christopher Sandford tracks Kennedy’s exploits in Great Britain between 1935 and 1963, and looks in depth at the unique way Britain shaped JFK throughout his adult life and how he in turn charmed British society.