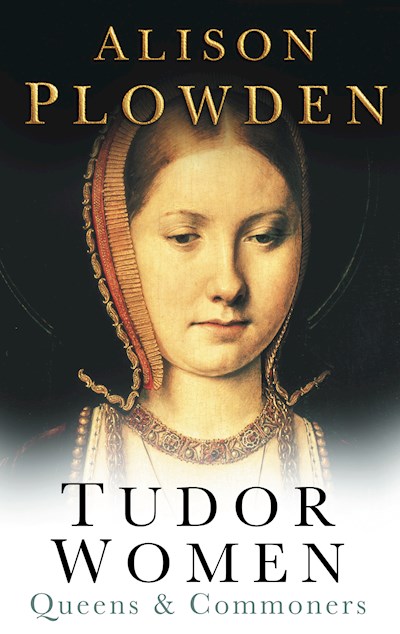 The Tudor era belongs to its women. No other period of English History has produced so many notable and interesting women, and into other period have they so powerfully influenced the course of political events. Mary Tudor, Elizabeth 1 and, at moments of high drama, Mary Queen of Scots dominated the political scene for more than half a century, while in the previous fifty years Henry VIII's marital escapades brought six more women to the centre of attention. In this book the women of the royal family are the central characters; the royal women set the style and between them they provide a dazzling variety of personalities as well as illustrating almost every aspect of life as it affected women in Tudor England. We know what they ate, how they dressed, the books they read and the letters they wrote. Even the greatest of them suffered the universal legal and physiological disabilities of womanhood - some survived them, some went under. Now revised and updated, Alison Plowden's beautifully written account of the women behind the scenes and at the forefront of sixteenth-century English history will be welcomed by anyone interested in exploring this popular period of history from the point of view of the women who made it.